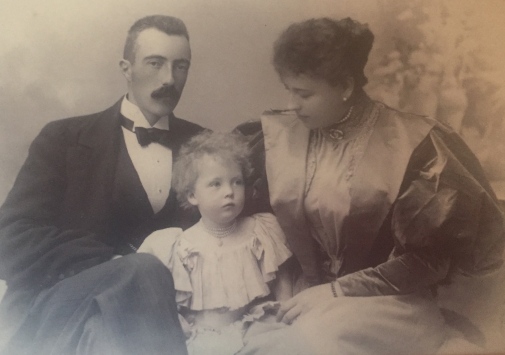 Marita Phillips was born in the UK. She is author of a children’s novel, ‘The Dream Dealer’. As a lyricist, her songs have been recorded by artists such as Art Garfunkel, Peter Skellern, Demis Roussos and William Lovelady.

She has written the book and lyrics for the children’s musicals; “The Dream Dealer” and “Buzz – the Story of Glorybee.”

Marita Phillips studied acting at The Guildhall School of Music and Drama and ballet at the Nesta Brooking School before training as a mime with Adam Darius. She founded, with Darius, and ran The Mime Centre, London.

She performed her one-woman show in the UK and many countries all over the world. She was Chairman of the British Pushkin Bicentennial Committee which was involved in over 200 events in the UK in 1999, and was Chairman until recently of the Mendelssohn on Mull Festival.